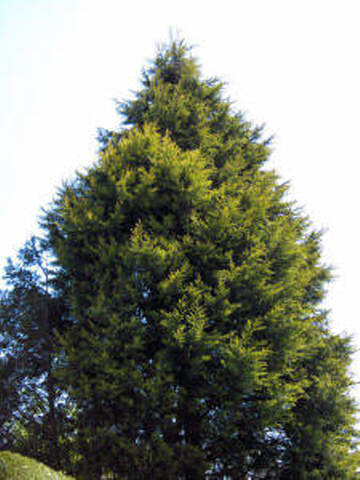 We tackle any hedge, large, small deciduous or evergreen. We leave them even and tidy with even re-growth.

In England & Wales only part of the Anti-social Behaviour Act 2003 allows for the reduction of hedges taller than two meters (approx. 6' 7") which can be shown to cause a nuisance to neighbours.

This law is mainly aimed at allowing the cutting down to size of fast growing non-native conifer hedges (such as Leylandii hedges between gardens), but it could have adverse effects on native evergreen hedgerow trees and shrubs (such as yew, holly, box and Scots pine) as well as woodland edge evergreen trees.

The Scottish Parliament has so far not made any laws about this - but it would be good neighbourly not to let your hedges grow too high!